For the summer of 2011 willie travelled between Toronto and Québec City. The weather was beautiful and willie got to visit the French area of Canada for the first time. J’aime le québécois. In Toronto the shops, restaurants and bar patios were hopping with people happily welcoming the warm weather after a long cold winter. While in Québec we visited the historical wall that surrounds the city. Québec was founded by the French explorer, Champlain, in the early 17th century. It is the only North American city to have preserved its ramparts together with the numerous bastions, gates and defensive works. They even have a hotdog chain named after willie, the “Willy Dog” (although they spelled my name wrong, they do sell the best hotdogs around!) 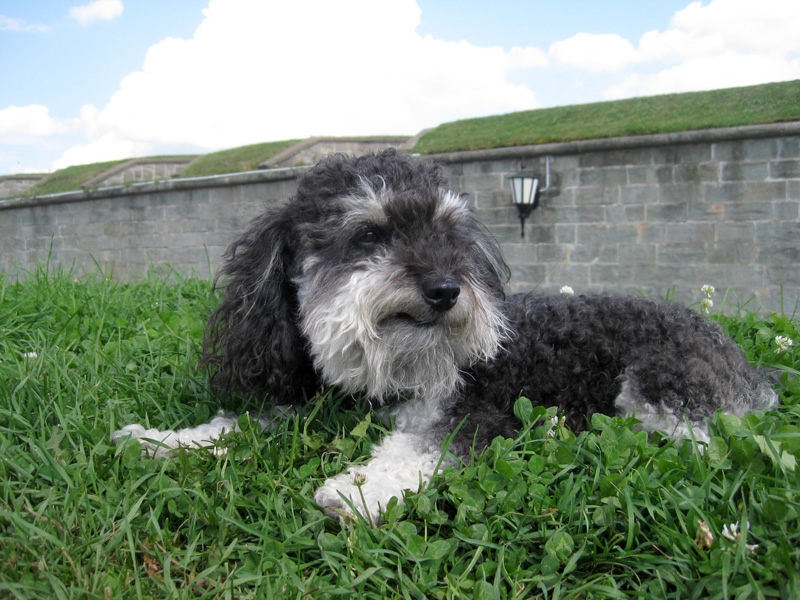 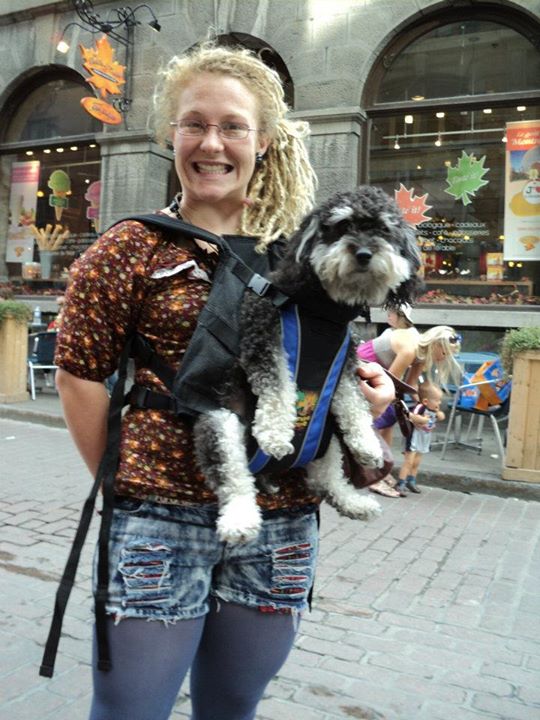 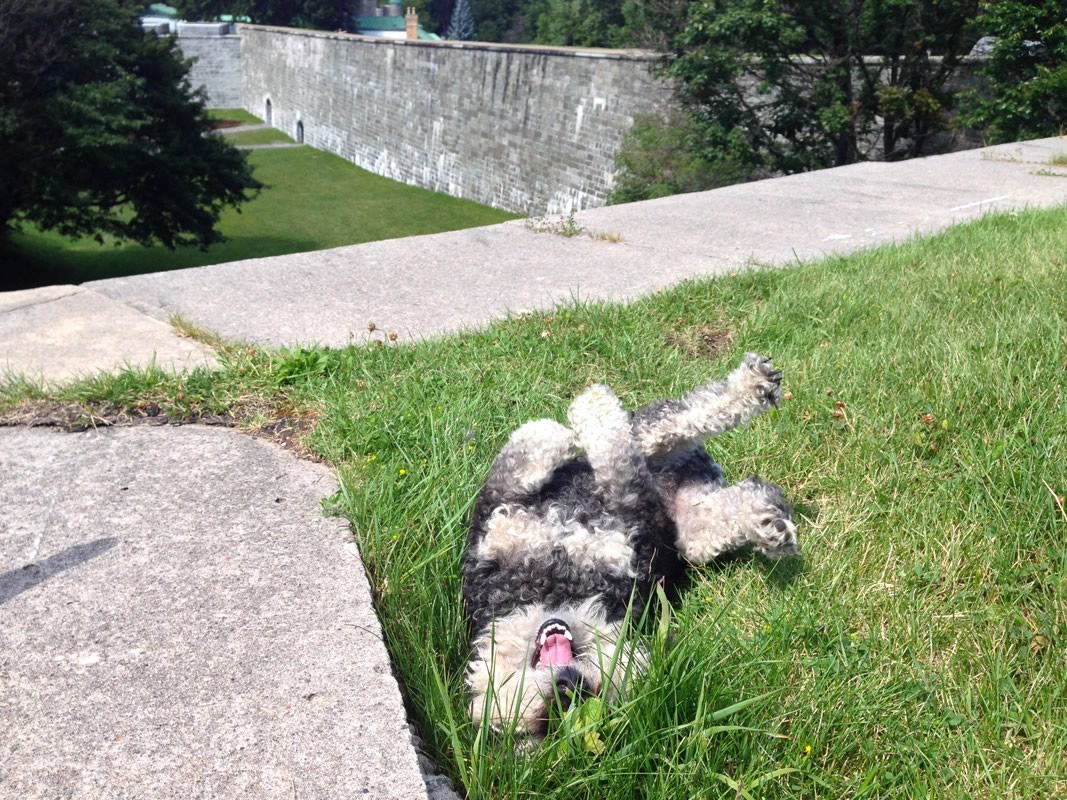 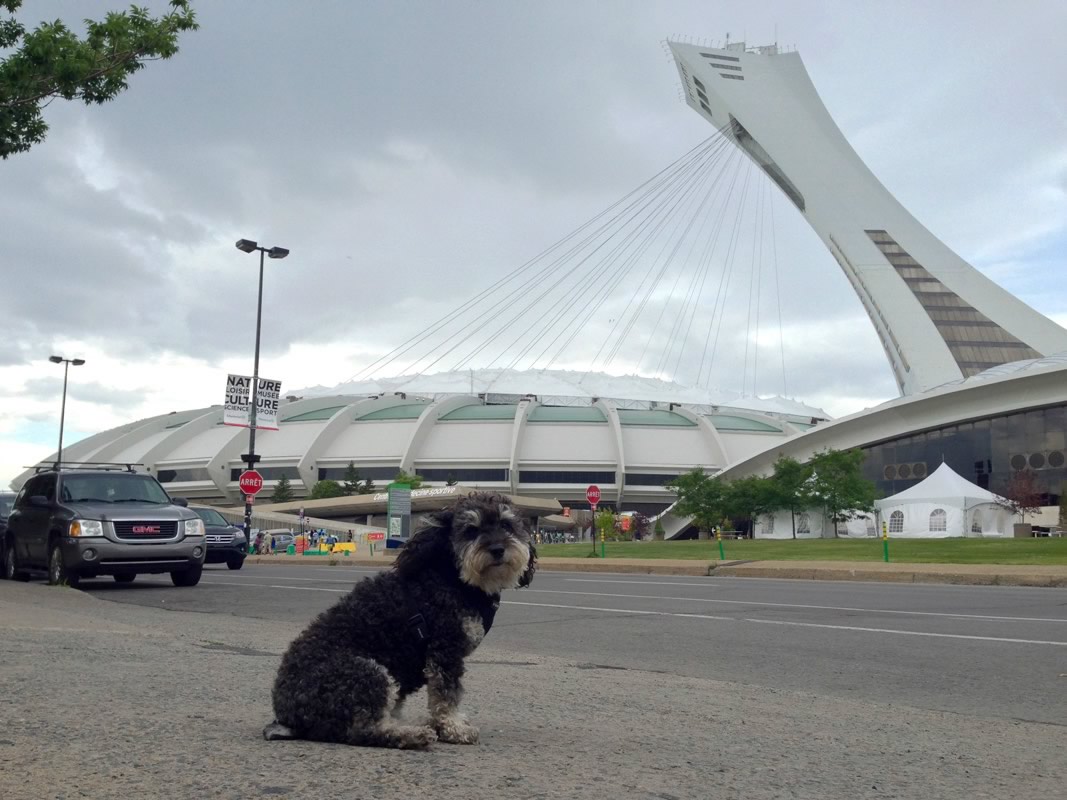 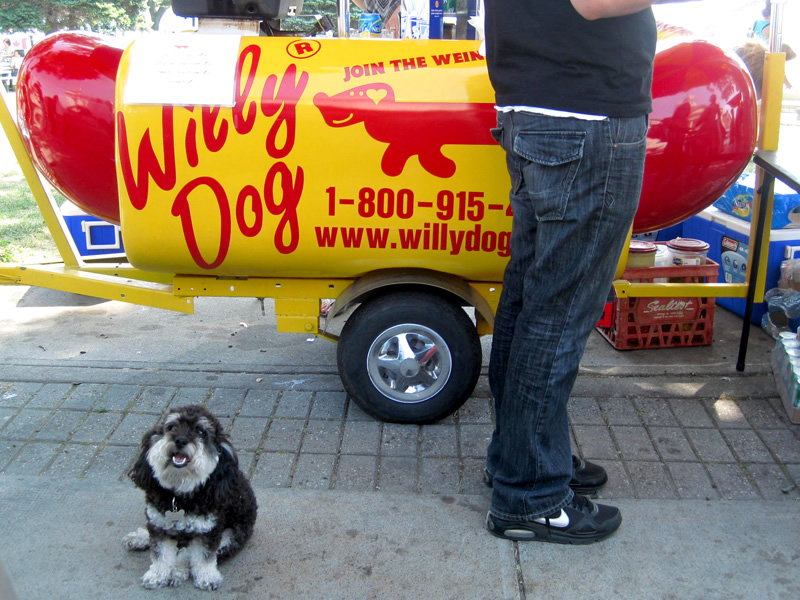 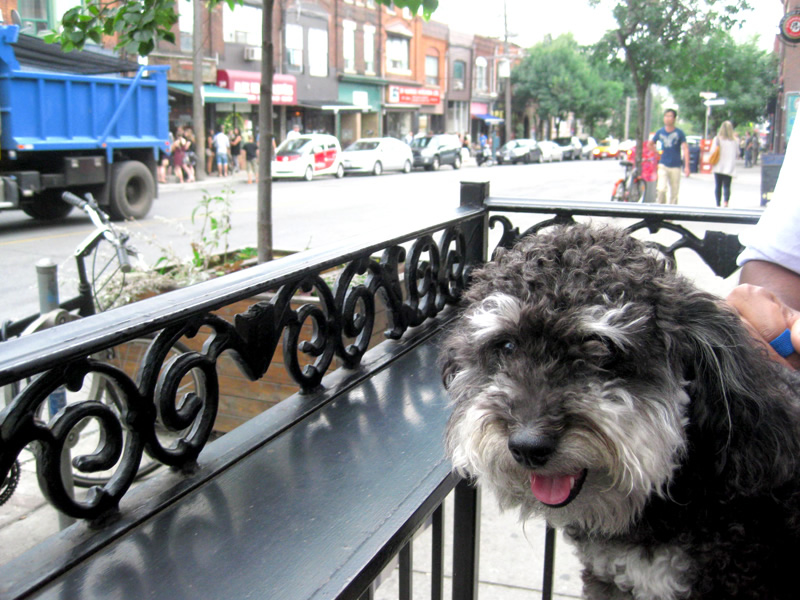 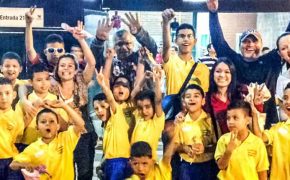 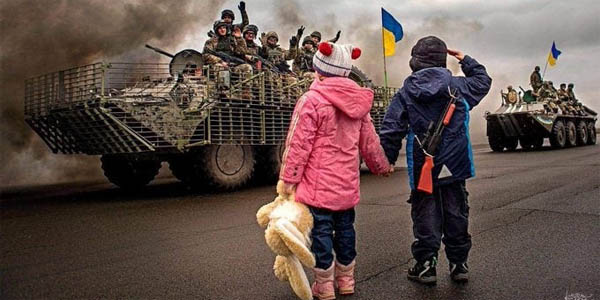 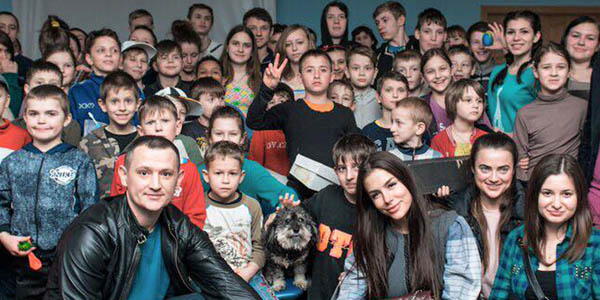